My name is Ken Shipley and I am also known by a great many as “Kubla Ken” or KK for short. I started this thing way back a long time ago in 1998 and really had no idea it would be so popular! We enjoy providing a way for YOU to listen to RUSH whenever and wherever you want! I live in Crockett, Texas. 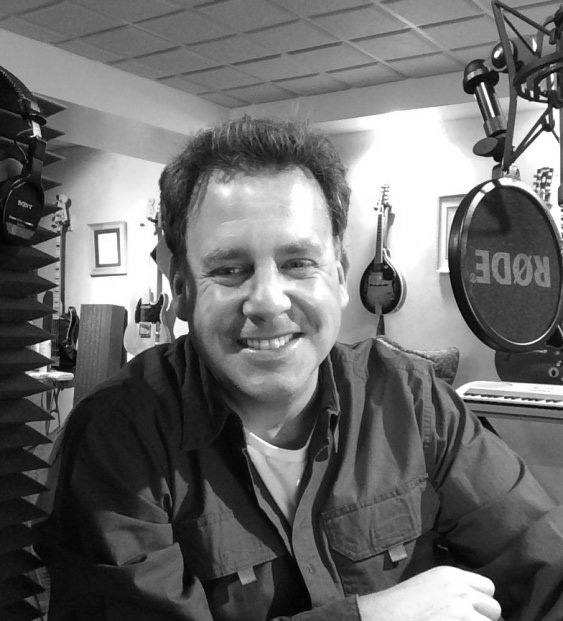 The guy on the mic is a huge rush fan from Pittsburgh named Kelly Pidgeon. He spent 12 years at CBS Radio in Pittsburgh as the Production Director, and is currently a voiceover guy who, for those of you in Canada, is the guy you hear on Global TV across the country doing all the prime-time promos. He also does a bunch of TV stations in the US, including KLAS in Las Vegas, WTMJ in Milwaukee and is still the voice guy at KDKA in Pittsburgh. Did we mention he is a Rush fan??